Media – a tool in constant change 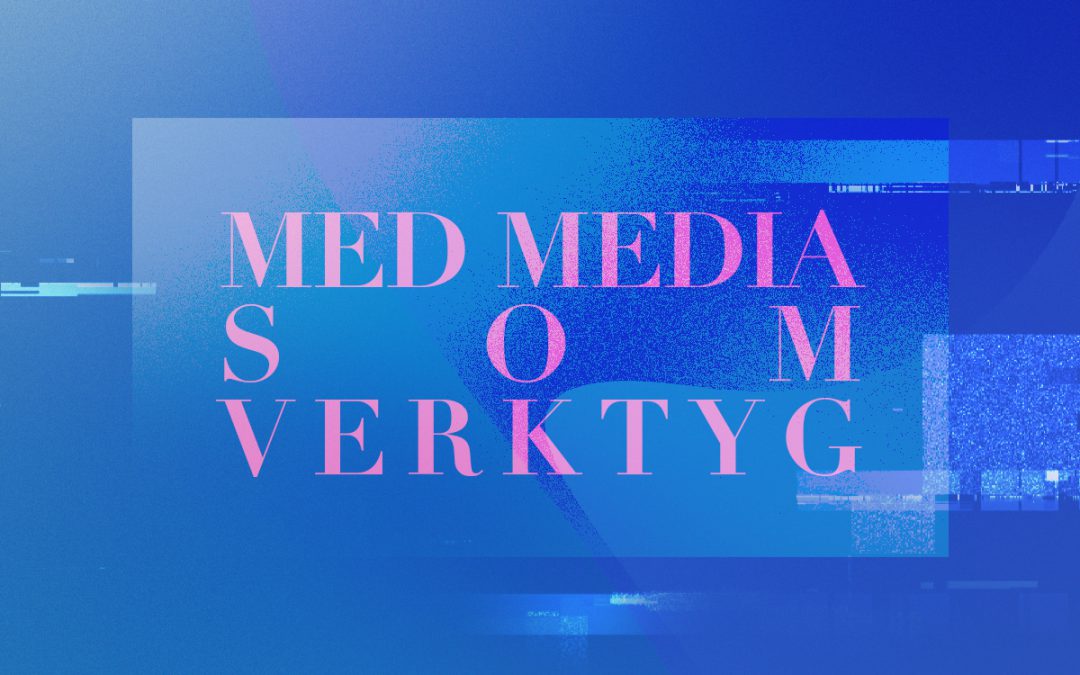 Media has developed rapidly and powerfully. In just a few decades, large sections of humanity have developed completely new patterns of behavior. We are increasingly affected by the information we are reached by, perhaps we buy a product that we have seen someone suggest or we adapt planned activities to weather reports.

However, the media is nothing new. For thousands of years, humans have been communicating with the help of various media channels – the Bible is an example. With the industrial revolution of the 19th century, newspapers began to be produced and distributed to a greater extent than before. A few decades later, in the 1950s, the newspaper was still a major media channel, but now other channels such as radio and telephony had also been added. It was during this decade that IBRA was founded. Ours What has always been the same – to tell the unreached people of the world about Jesus. Ours how has changed, however, as the media landscape has changed. We simply want to communicate via the platforms that people use. In the beginning, radio was our main means of communication, today we use different types of channels to spread our message. Media is today a tool that offers many solutions depending on the target group and where in the world we work. Still in Africa, radio is our dominant tool for reaching people. Along The east coast of Africa, what we call the Swahili coast, we broadcast programs on nine stations. In the Sahel area there is we on not less than 120 channels. In other parts of Africa Social media is the most effective. IN Turkey has been present since 2008 on the satellite channel Kanal Hayat, which broadcasts the entire Turkish belt while developing new social media strategies to support church planting in eastern Turkey . In the Middle East is the for many years various social media which dominates.

The journey from shortwave radio to social media is fascinating. Technology is changing fast and with it also human behavior. We are no longer just listeners or consumers, but we are also producers of various content that is posted on our own channels. Most of us have the potential to reach thousands todayls people with only our own cell phones. This has opened up a huge opportunity to spread the message about Jesus. Everywhere, fast and relatively onekelt. It underscores the importance of IBRA’s heart issues; what are we sharing , and what happens when people show interest in our innehåll? Media is just a tool. Our mission and our passion is that people finds to a relationship with Jesus. Therefore, we also want to do everything to develop our media competence to, if possible, reach more people a little further away. In the coming years, we want to connect more closely Swedish congregations where today there are many with media knowledge and experience. We believe that there are many in our congregations who have a heart for mission and who have fhad gifts and knowledge in the media. People who can be willing to make shorter efforts to meet different needs of media development where we are in the world.

If someone 50 years ago had been told what the media landscape looks like today, then they would probably have had a hard time taking in the information. In the same way, we can imagine that we would react if we could already now know what it will look like 50 years from now. We know, however, that we will continue to develop and adapt IBRA’s work according to the opportunities provided. The important thing for us is not how , without what we do – reach open hearts in closed countries.

With media as a tool

The gospel must be available in the places where people are, and that is why we use the media as a tool to reach the unreached people of the world. Gutenberg’s art of printing made it possible for the church to start mass-producing Bibles, the new media landscape makes it possible for us today to reach practically every single person with a few keystrokes. Together we reach open hearts in closed countries – to the ends of the earth.

Our mission and our passion is for people to find a relationship with Jesus. That is why we use the media to reach as many people as possible with the message about Jesus and that is why we also want to do everything to develop our media competence to reach more people if possible.